Seven Secrets for Selling Your Home So you’ve instructed your agent and your home is up for sale. Now, you’re waiting impatiently for a flood of viewers who will fall for its charms and be keen to put in an offer as soon as possible. That may or may not happen, depending on the market and factors such as the all-important location, but there are certainly a few steps you can take to make potential buyers more likely to decide yours is the property for them. 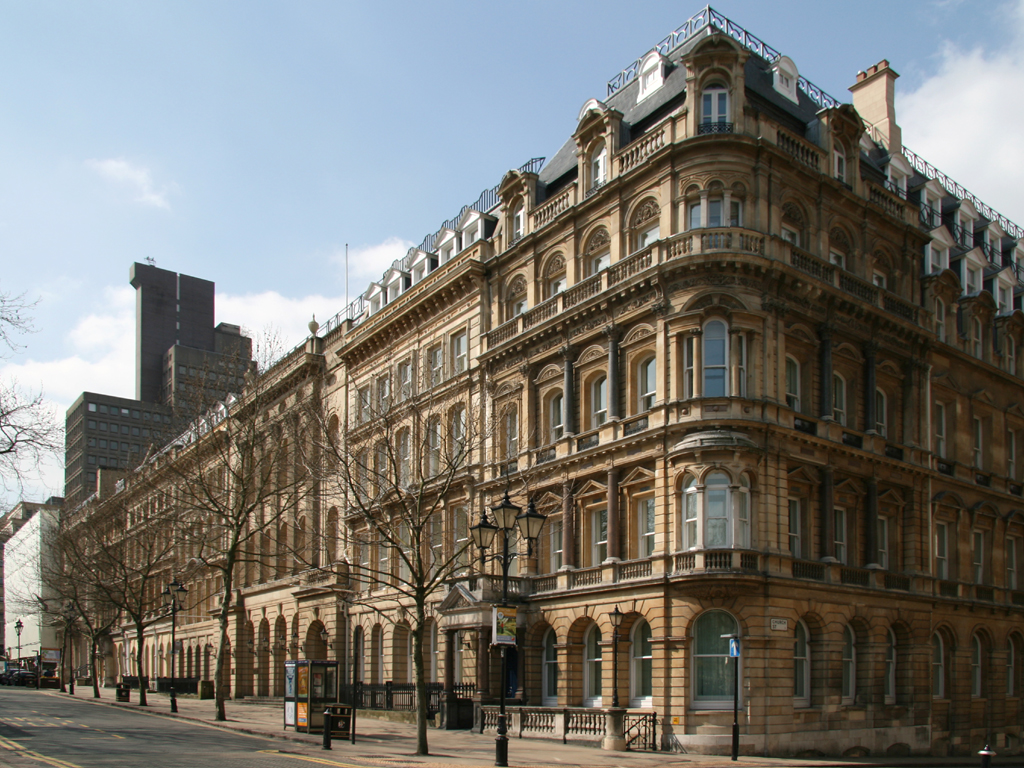 A quick guide to converting HMOs

With property prices ever increasing and successive governments taxing income from property more and more each year, landlords and property investors are often  turning to houses of multiple occupation sometimes known as HMOs for higher rates of return. So why do HMO give landlords and property investors a higher rate of return?  Well essentially this is down to the fact that HMO properties are rented out by the room rather than as a whole property. 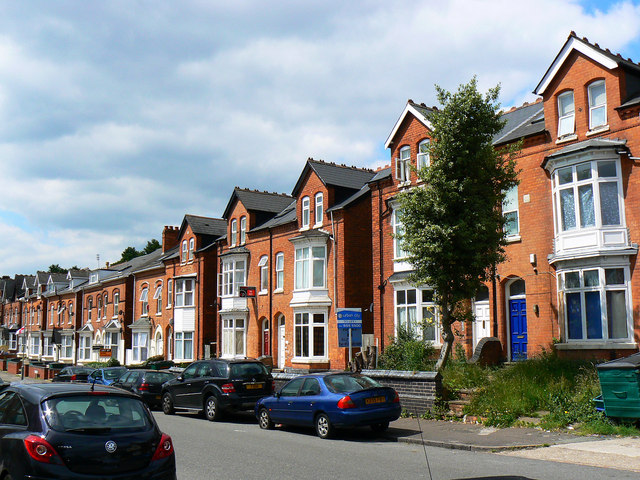 In my experience there are three main areas in Birmingham which are particularly popular with HMO investors. The first one is right next to our office in the Edgbaston area. The reason this is such a popular area for HMO is probably down to a couple of things: the first one being the style of properties. these are predominantly Victorian with least two reception rooms and a usable attic.

NEWS: Off target? Oh dear. Just as the media is clamouring for more insight into the housing sector after the Brexit vote, the cross party Economic Affairs Committee releases a report called Building More Homes. It's conclusion? The government isn't. Building more homes, that is. In fact, the committee goes further and says that the government's target to build new homes isn't nearly tough enough, and should be increasing its current commitment by a whopping 50 per cent. That means 300,000 new homes would need to be built each year which, says the National Association of Estate Agents (NAEA), “is a tall order.” “Politicians can set as many targets as they like but unless we look at the reasons why not enough houses are being built things will not improve,” says Mark Hayward, Managing Director of NAEA. In other news, the private rented sector continues its rapid growth across the UK; while a new forecast says that house prices will fall by 1% in 2017 before rising by 2% in 2018.

Houses in Multiple Occupation - Commonly referred to as an HMO

Some investors when looking to buy a property to convert to HMO just look at how many bedrooms can be created. Whilst undoubtedly more bedrooms mean potentially more rent and more profit,  I would say that this is an overly simplistic way of looking at things.

NEWS: Moving out One month on and everyone in politics, on TV and in the media has stopped talking endlessly about the European referendum. Thank goodness for that! Unfortunately, they're now talking endlessly about Brexit — and chances are they won't stop talking about it for the next five years. Because as new PM Theresa May made clear just as she was about to move into her new home, Number 10 Downing Street, “Brexit means Brexit — and we're going to make a success of it!” Which is a much better message to send than, “Brexit means Brexit — and we're going to make a hash of it!” In the main, landlords seem to be sanguine about the EU result. For one thing, as the Sunday Times pointed out, it may mean fewer rules with a “potential question mark over, for example, the EU ban on letting homes with poor energy efficiency, due to start in 2018.” It's not yet clear what will happen to Brits who own properties abroad, mind you — and depending on which newspaper you read, house prices are either tumbling or rising, post-referendum. Either way, buckle up, property watchers. This Brexit thing could be quite an interesting ride...

NEWS: Heading for the door marked 'Brexit' Seismic. A political earthquake. Unprecedented. In the early hours of 24 June, the superlatives started to fly as it became clear that the British public had voted to leave the European Union. The political ramifications were immediately apparent: within hours, David Cameron had resigned and Boris Johnson was being talked of as his successor. The financial markets and the pound plunged. Yet in property terms — as with so much else connected to this historic vote — it's unclear as to what could happen next. Melanie Leech, Chief Executive of the British Property Federation, summed up the mood of many property experts and analysts, however, with her statement. “The priority for the government and the Bank of England must now be to stabilise the position and maintain confidence in the UK,” she said. Depending on what side of the remain/leave divide you are, this is either a desperately worrying and uncertain time — or the beginning of an exciting new era of UK growth and opportunity...

NEWS: Referendum time Brexit, we have been told, could cause a variety of problems, the biggest of which (by some margin) is World War Three. On the other hand, it has also been suggested that staying in the EU would be tantamount to appeasing Hitler. Yes: we've not had the most edifying or rational of debates in the run-up to the EU referendum. But at least it's here: the month when we put our cross in the box marked Britain 'in' or 'out' of Europe. There is, though, just time to squeeze in one more in/out warning. Echoing similar sentiments from the International Monetary Fund and the National Association of Estate Agents, Chancellor George Osborne has said that houses could be worth up to 18% less by 2018 if the UK votes to leave. Energy minister Andrea Leadsom from Vote Leave, meanwhile, said this was “an extraordinary claim” and that “the greatest threat to the economy is the perilous state of the euro.” So that's just as confusing as ever, then. Roll on 23 June. 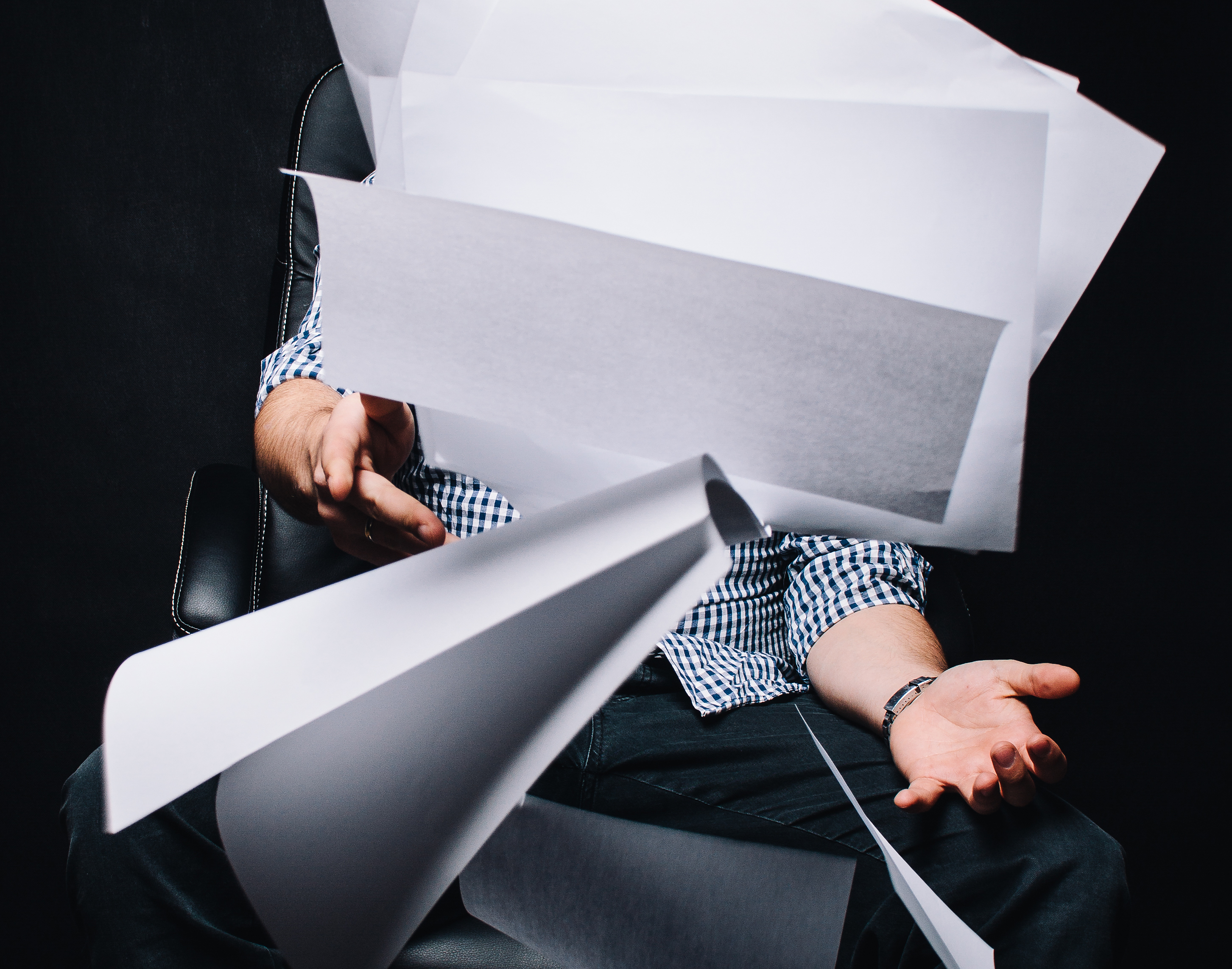 I was talking to a landlord at a networking event last week, and he was explaining that he has no idea what all the fuss is about, and how he gets his files and move ins done in just 10 minutes, why on earth would he consider outsourcing this function? 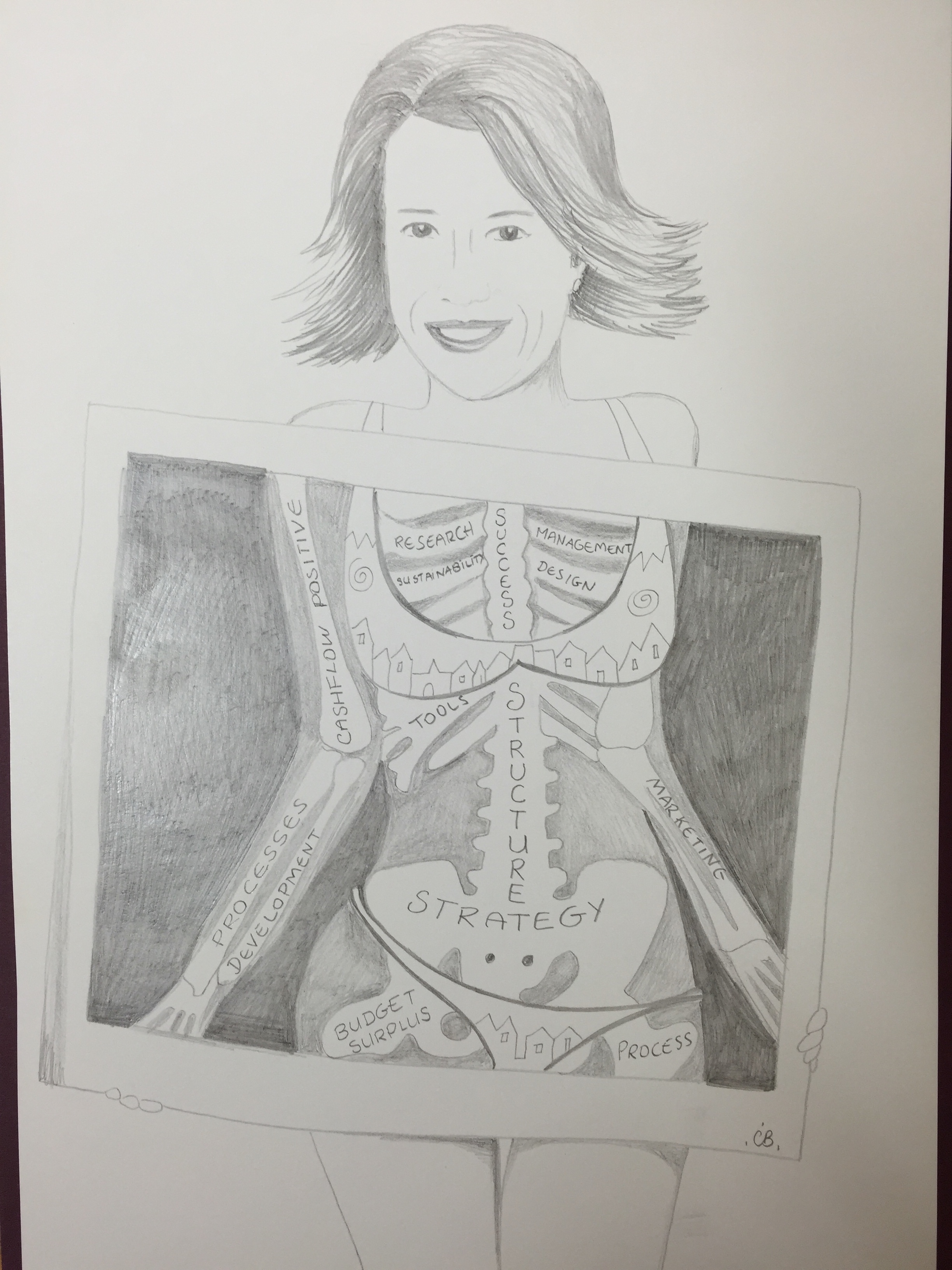 Landlord’s are getting battered by the government... so where is this going?

Evictions are getting harder, tightening up regulation and paperwork, immigration act, Rent Smart Wales (licensing), tax changes reducing cash flow and stamp duty changes are all making the lot of a landlord much harder and is probably making many question, why they do what they do and whether to continue, so what is the objective here?