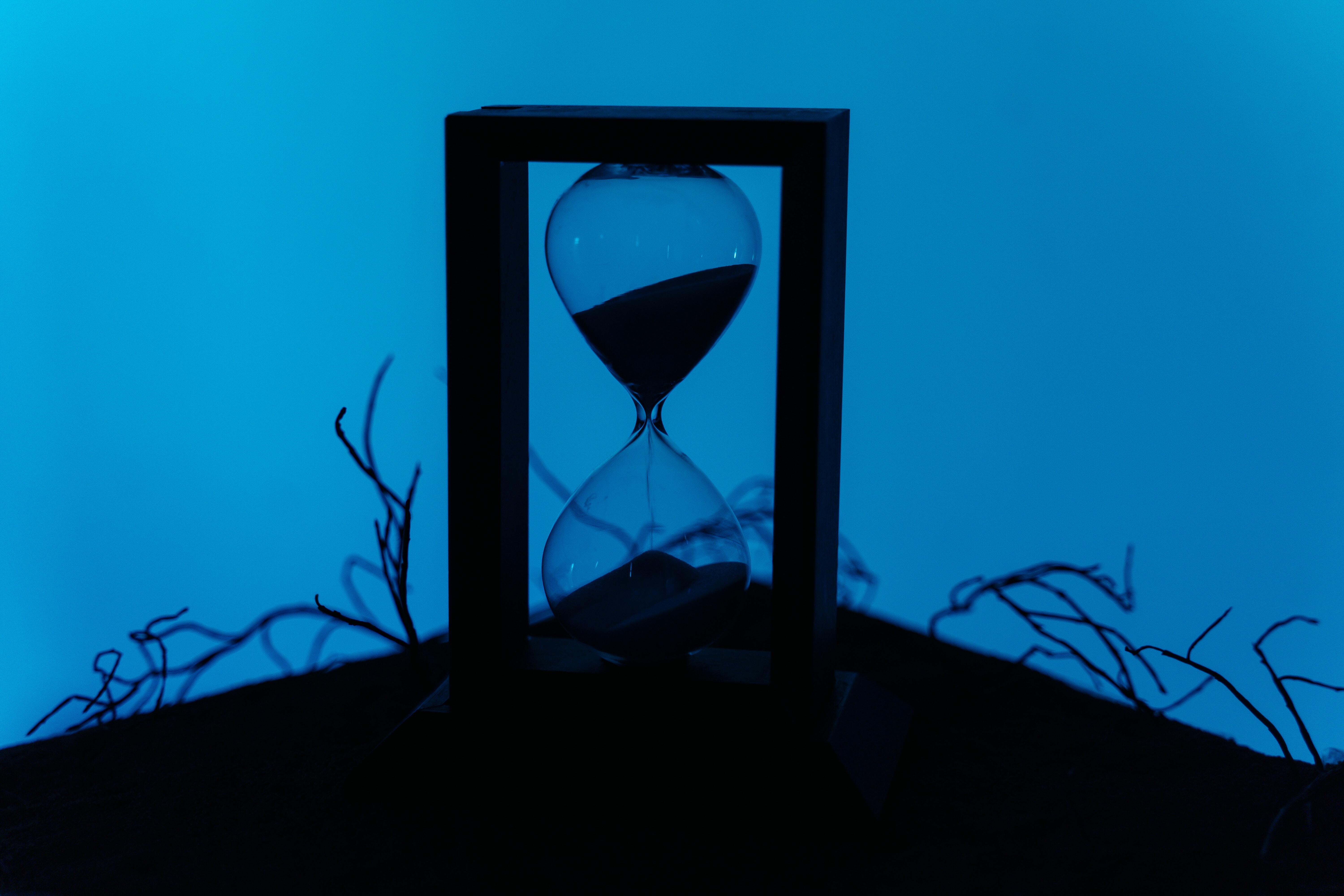 Do you know how to handle a tenant that’s fallen into arrears? This can be a difficult issue for landlords as you have to be careful to remain compliant with all of the relevant legislation throughout your process. Also, many landlords do not have a systemised formula for dealing with these situations, leaving them with the sense that they are unprepared. Today, we’re going to cover some of the dos and don’ts of chasing rent arrears. We’re also going to discuss which legal notices to use, as well as the process we recommend for handling these complicated situations.

Electrical Certificates – why every landlord should have them

As a landlord, you might be aware that there will be a change in the law with regards to electrical checks in all rented properties. That’s not compulsory as yet; however, we would urge all landlords to be ahead of the game and make sure that regular electrical checks are carried out on properties, and especially on new tenancies. Here’s why. 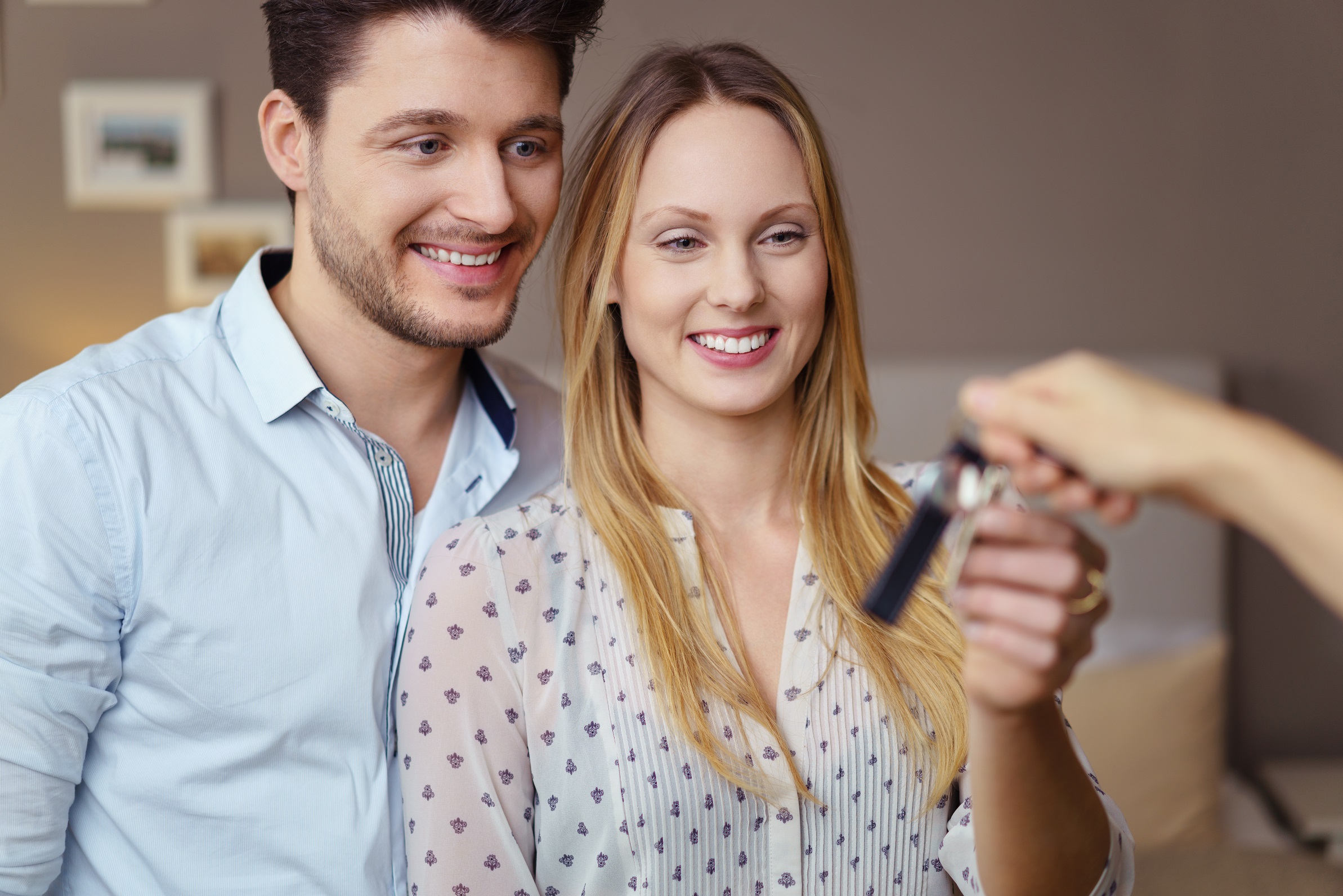 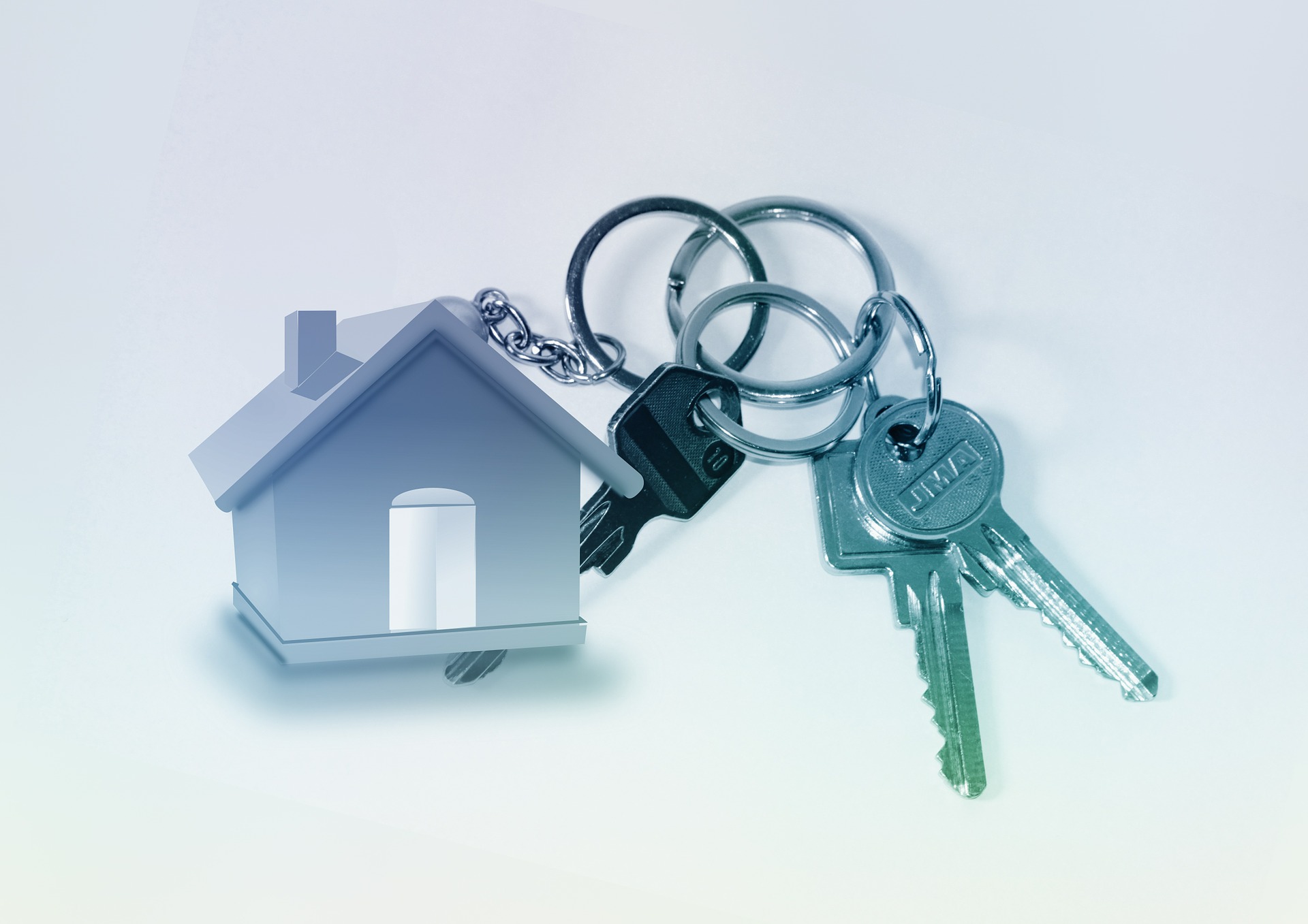 Being a good landlord means having to deal with problems as they arise, whether it’s appliances that have stopped working, issues with neighbours or the tricky situation of handling rent arrears. You may have vetted your tenants thoroughly and to the correct procedure, but it’s not always a guarantee that they’ll pay on time. Sometimes, a tenant will hit hard times – they may lose their job, go through a major life change, or simply have a tough month with expenses - and you need a strategy to deal with rent arrears when they happen.