As landlords, there are so many different laws, regulations, and standards that you need to comply with to avoid penalties. Plus, new legislation is constantly being added, further increasing the complexity of this space. Here at Concentric Sales and Lettings, we’re here to help guide you through the maze of rules and get you the information you need to stay safe, compliant, and up-to-date.

Do you know how to handle a tenant that’s fallen into arrears? This can be a difficult issue for landlords as you have to be careful to remain compliant with all of the relevant legislation throughout your process. Also, many landlords do not have a systemised formula for dealing with these situations, leaving them with the sense that they are unprepared. Today, we’re going to cover some of the dos and don’ts of chasing rent arrears. We’re also going to discuss which legal notices to use, as well as the process we recommend for handling these complicated situations.

Electrical Certificates – why every landlord should have them

As a landlord, you might be aware that there will be a change in the law with regards to electrical checks in all rented properties. That’s not compulsory as yet; however, we would urge all landlords to be ahead of the game and make sure that regular electrical checks are carried out on properties, and especially on new tenancies. Here’s why. 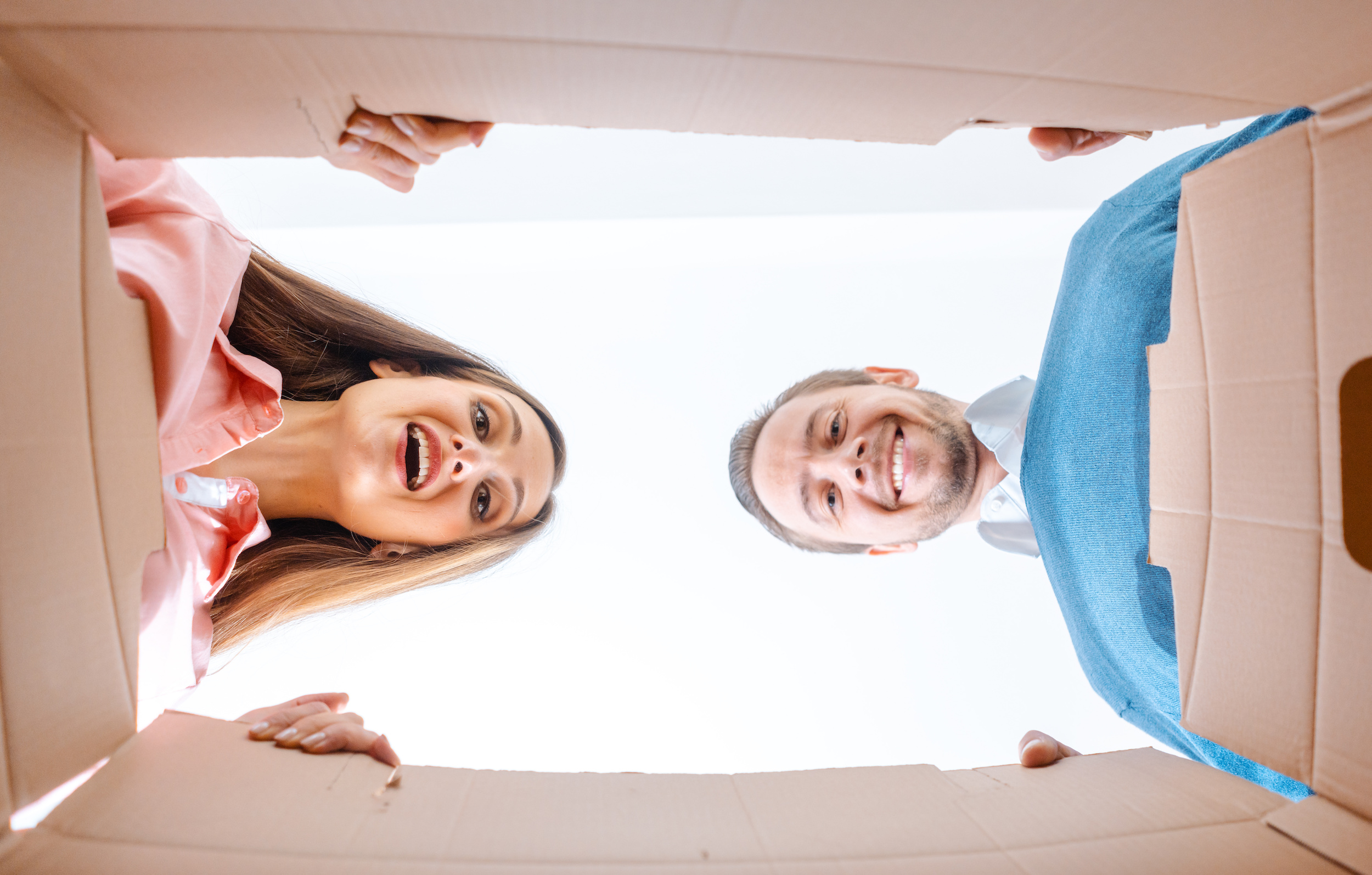 How To Get Better Tenants

As a landlord, finding and keeping the ideal tenant for your property is something we all strive to achieve. We’ve all hear stories of those nightmare tenants – maybe you’ve even had them yourself – the ones who don’t take care of your property, don’t pay on time, are constantly complaining, or worse still are complained about by their neighbors. So what should you be looking for when you have a vacant property to fill? How can you find that perfect tenant? Here are some things you should consider.

In December 2014, the government launched a pilot scheme in the Midlands and Birmingham areas making landlords responsible to check that any tenants moving into a property or living in a property of theirs had a legal right to rent a property in the UK under Immigration Act 2014. In august 2015, an announcement was made that this scheme would be rolled out nationally and apply to every landlord in the country.