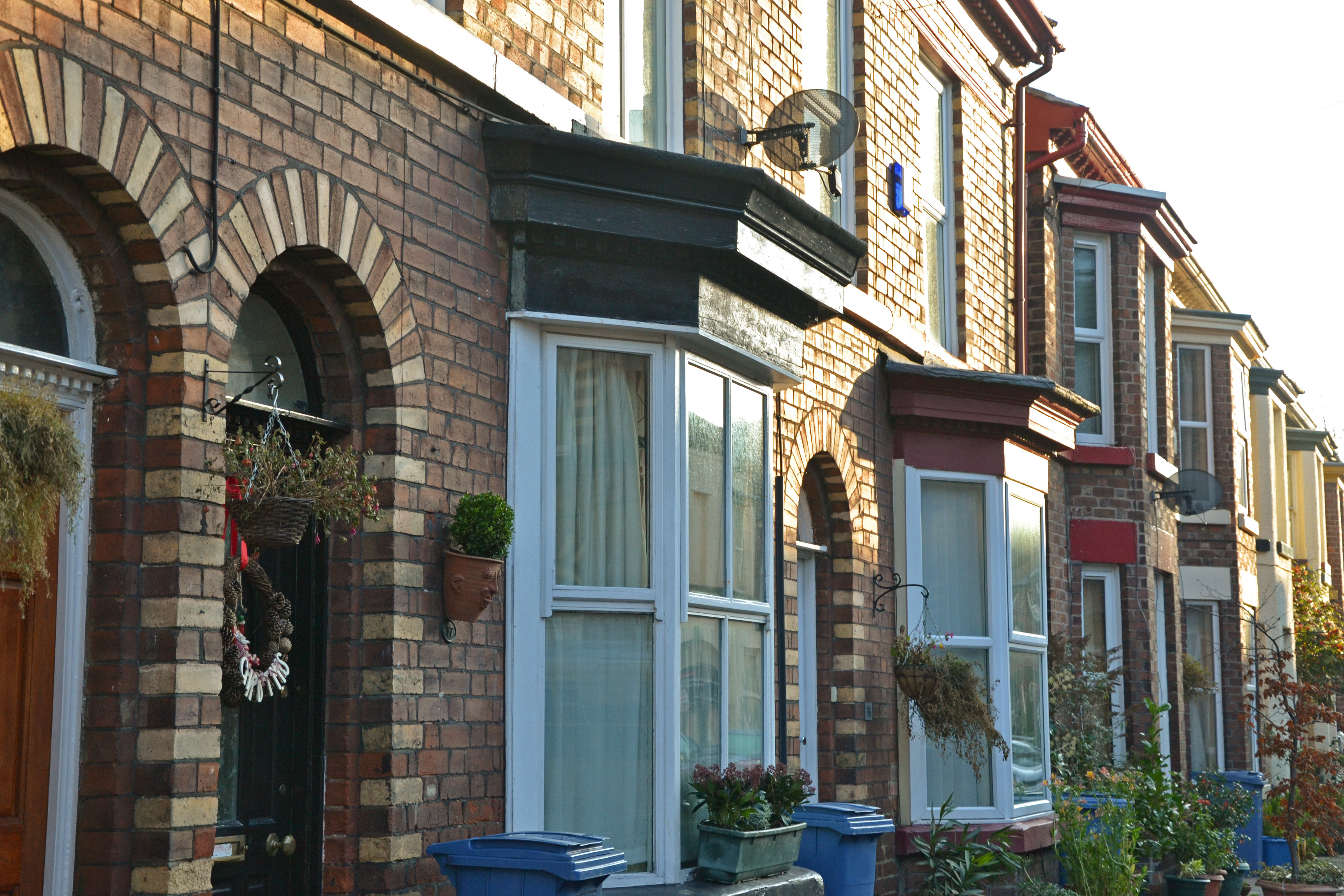 A landlord with our North Tyneside branch recently enquired about sourcing properties in the Tynemouth area, keen to expand his portfolio. An unusual area to enquire about, given its higher property values compared to its neighbouring regions on both sides of the River Tyne. Luckily, we managed to convince him to look further into the mainland of the North East, because there’s plenty of opportunities opening in the North Tyneside region for investor landlords to get excited about.

North Tyneside’s property market is on the rise

Tyne and Wear have experienced a positive growth in value of properties across the county. According to online independent valuations, the current average value of a property this quarter hits at £172,394, with detached homes commanding over £300,000 and flats averaging around the £120,000 mark. This makes the area an attractive proposition with investors, with a clear indication that the growth trend is set to continue, but prices are still well below national averages.

Breaking Tyne and Wear’s different regions down further, the buy-to-let opportunities for landlords seems to be coagulating the Wallsend area. Wallsend is experiencing the biggest value changes in Tyne and Wear, with nearly 3% rise in all property values within the last 3 months. However, Wallsend is still one of the cheapest areas in comparison to the rest of North Tyneside, with one-bedroom flats currently selling for an incredibly low average of £53,385. Local landlords would be wise to strike now and enjoy the ever-growing appreciation on their properties.

The up-and-coming Wallsend market is a potential goldmine for landlords, which can be attributed to the recent investments that local government is making in the area.

In the last six months alone, Wallsend has welcomed the opening of a brand-new supermarket, major extensions and renovations to its shopping centre, a £2m state-of the art enterprise centre, as well as the beginning of a major wind farm development on the River Tyne bank, that will create upwards of 650 jobs in the region. This all contributes to increasing demand, and thus increasing opportunity, in the property market. With workers from all areas of the North East, and potentially further afield, looking to relocate to Wallsend, the buy-to-let market could see a further boom in the next 12 months.

An influx of families is also expected to complement this regeneration. A further £500,000 has been invested into land redevelopment, including parks, allotments and road paving, and a new estate has recently seen 225 new family homes built, which will all drive up the value of the area. The average price paid for a detached home in Wallsend has increased by a staggering £12,000 in the past three months, from £200,887 to £212,112. For families struggling to stay on the property ladder, this is a landlord’s chance to invest in this fast-growing market and offer affordable rents to these families, currently averaging £593pcm. Not only will the landlord see major growth in their property values, but they can benefit from the steady cash flow of a long-term tenancy.

It’s fair to say Wallsend is an area on the rise for those in the buy-to-let market. If you’d like to enquire about emerging opportunities in Wallsend, or neighbouring areas in North Tyneside such as North Shields, South Shields, Gateshead and Whitley Bay, Concentric North Tyneside are happy to help.

You can get in touch with a member of our team in-branch, or via email or phone. Head over to www.concentricproperty.co.uk/north-tyneside for learn more about us and where to find us.