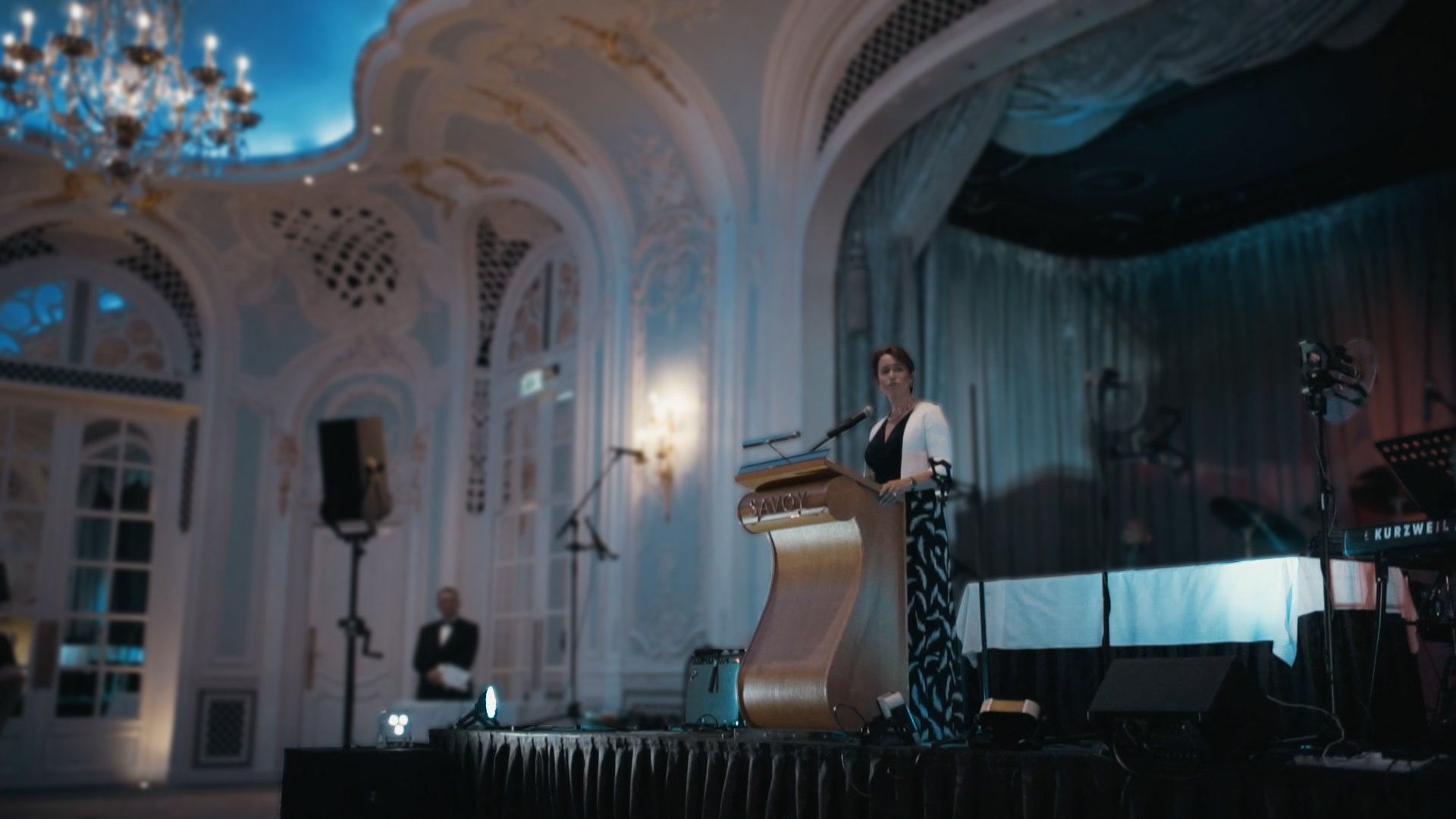 Reaching for the stars!

As a letting agent of 27 years and a landlord investor, Sally Lawson, CEO and Founder of Concentric National Sales & Lettings Franchise, has recently been appointed as President of ARLA Propertymark (Association of Residential Letting Agents).

Sally’s wealth of experience, exposure in the landlord investor community and knowledge within the industry has led her to achieve a lifelong dream of becoming President, one she never thought was possible.

ARLA Propertymark protects and guides consumers, in working with indemnified and insured letting agents, to let and manage their properties.

With over 9,000 letting agents that are ARLA Propertymark protected, the new President will undertake a number of responsibilities that include, working to raise professional standards amongst letting agents, from single branch independents, to large national groups, promoting education and qualifications within the sector and raising awareness of the sector amongst consumers.

What’s on the agenda for the President?

Already a well-known figure within the lettings industry, Sally will also sit on the board of Propertymark (previously known as NFOPP), responsible for the decisions of the company, as well as chairing the ARLA divisional board, helping to steer and guide the direction of the organisation in supporting the industry.

And this comes at a time when the industry needs it most, when it seems the eyes of the government and the masses are upon us.

Sally, will continue helping others set up and grow their own property sales and lettings businesses through her own franchise business with the added benefit now of also spreading the ARLA message.

Sally’s personal agenda has been for many years to help other agents be the best they can be by helping them to embed solid and successful systems & structures in place. Her new appointment as ARLA’s president will further strengthen this goal.

As President of ARLA Propertymark, Sally will continue the great work of her predecessor, Nik Madan, alongside newly appointed Peter Savage, President-Elect and Michelle Niziol, Vice-President.

Over the next 12 months, Sally aims to tackle some of the biggest industry challenges, with an agenda to help agents get through them. This includes, assisting agents in the UK to find ways to help their landlord clients replace lost income from the clause 24 mortgage interest tax changes. Furthermore, assisting agents in achieving greater clarity in their offering to landlords clients and to show the exceptional value and protection they offer landlords and tenants alike, for the good of all.

There are also massive changes in both the devolved nations, with huge legislative shake up In Scotland and extreme changes to working practice due to the licensing scheme in Wales know as Rent Smart Wales. Sally has a mantra for this presidency which she aims to fulfil.  Honoured to have been elected as ARLA’s President, not only does she promise that over the next 12 months she will give it her all, but also “Help all of our 9,000 ARLA members be the best they can be.”