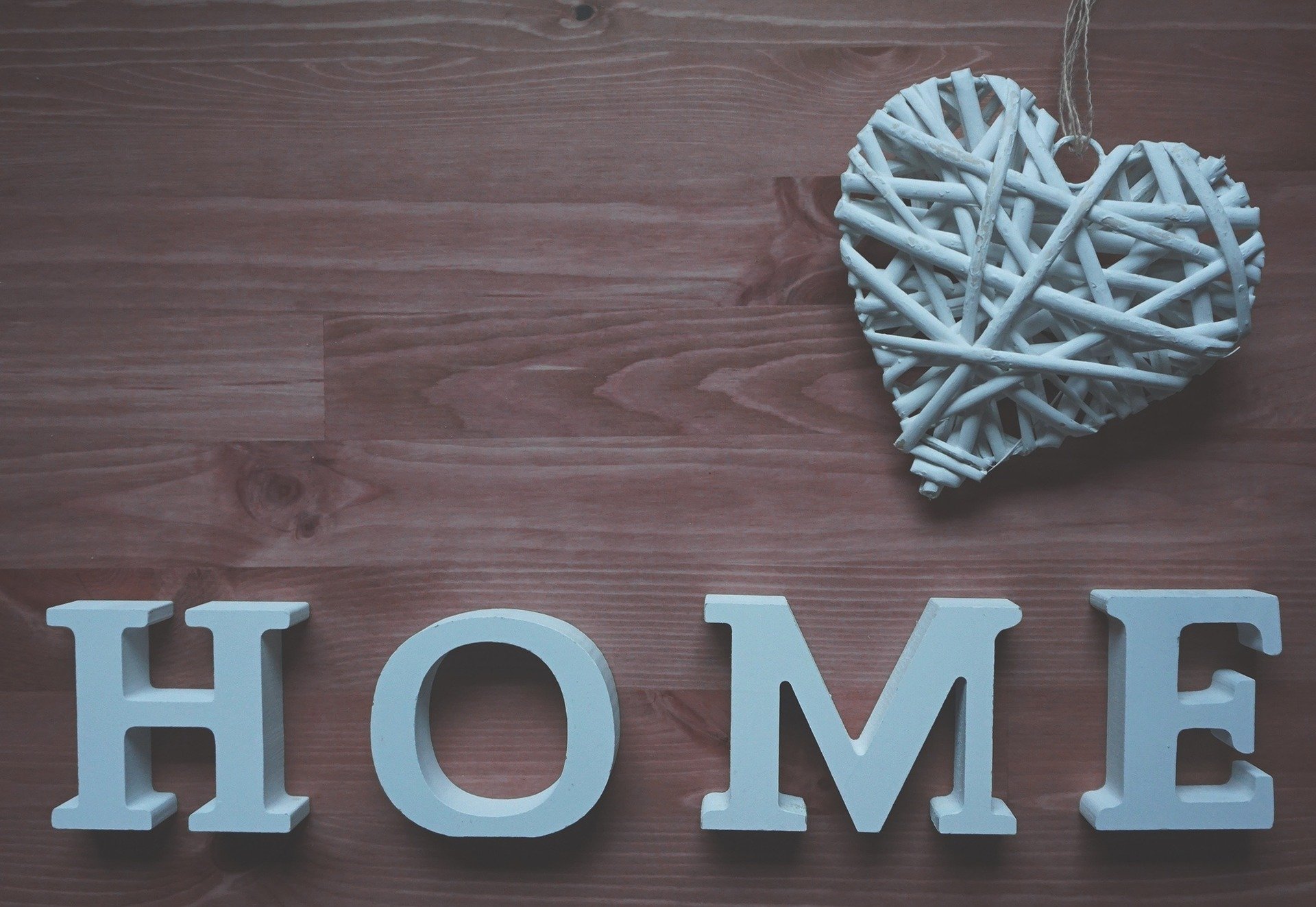 Are More People Renting In Their Home Towns?

There have been several reports recently suggesting that young people are opting to rent closer to where they grew up, rather than relocating to search out better job prospects. These same reports say that this is largely down to the steep rise in rent over the past 20 years – but how true are the claims, and what does it mean for landlords with properties in less affluent areas of the UK?

What the report says

Young people between the ages of 25 and 34 were surveyed, and the facts show a drop of 40% in the number of people in that age group who chose to relocate to find better paying jobs. Instead, they were opting to stay either in their home towns, or where they attended university.

As has always been the case, the big bucks are found in the bigger cities, such as London, but more and more young people are finding that even if they land on of these high-paying jobs, the additional salary earned will be swallowed up by the high rents. In this, they are finding that taking jobs which pay less, but are in smaller towns, is their only option.

The report shows that back in 1997, people moving from the suburb of Telford to Birmingham could expect a 14% increase in median income, but in 2018, that had dropped to -1%, after taking into account rental payments.

The story is the same across the country – Scarborough to Leeds sees a drop from 29% to 4%, and East Devon to Bristol drops from 19% to 1%.

And, it seems, that young people who already live in larger cities are being forced out and are looking for opportunities is smaller towns and suburbs in order to afford better housing.

Young people are no longer footloose

There is a belief that young people are able to pick and choose where they work, and are attracted by the higher salary jobs in bigger cities, but this research is suggesting that this trend is very much in decline. People are realising that if they want to take these jobs, then they are in fact less well-off due to the price of rents in these areas. This means that they are often searching out similar, lesser paid roles in their local towns, where they will get more for their money, and are able to have more cash in the bank.

There are some city-based landlords who are choosing to diversify and buy properties to rent in other areas, and trends suggest that those landlords who do have properties in these areas are beginning to see local young people and families are more likely to stay within their hometowns, and also rent for much longer terms.

This could be great news if you already have a portfolio of properties in these areas, because it means that more young people will be settling in these towns, and therefore are more likely to raise families there.

Those areas which are within easy commute to cities such as London, Birmingham, or Manchester, for example, offer tenants the option of lower rents, while still being able to commute to city jobs, and so giving them the best of both worlds so long as they can afford it. But there are still a proportion who opt to work for localised companies, and so towns which can offer affordable housing with the promise of jobs are the ones who will fare best.

A new era for letting

With a massive 5.5 million renters saying that they are simply unable to afford to buy their own property, we are truly in an era where we, as landlords and agents, are in high demand. And if we can offer tenants affordable, high quality homes in areas where they can be assured of good job prospects, lower commutes, and closer to their family and friends, then it’s a win-win situation.